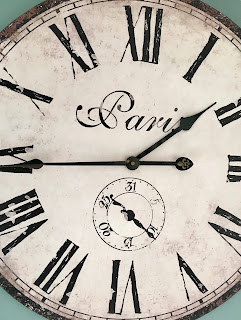 Having spent a large part of my career co-ordinating satellite feeds and video distribution across the world, here are 6 fun facts on the sometimes confusing topic of time zones.

1. Greenwich Mean Time (GMT) runs along the Prime Meridian (0 degrees longitude) and symbolises the starting point for every time zone in the world. Also formally known as UTC (Coordinated Universal Time), the UK is currently on GMT until the last Sunday in March 2019.

2. China originally had 5 time zones. However, under Mao Zedong in 1949, the country switched to just one - Beijing Standard Time. This means that in Eastern regions, the sun doesn’t rise until 1000.

3. Franco changed Spain’s time zone to be in line with Hitler’s Germany in 1940, which is why Portugal is 1 hour behind their neighbours.

4. Russia has nine different time zones; Australia has three but parts of Australia do not implement daylight saving time (DST), so in summer there are 5 time zones.

Top tip: Despite the time zone differences, whenever dealing with satellite operators and broadcasters, ALWAYS communicate in GMT/UTC!